San Jose is a super friendly messy city. Everyone has by motto "pura vida" which literally means pure life and it does represent the way everyone seems to do life here.
The centre of the city hasn't got much to see, but if you're still interested on going there, avenue 2 is a good option to walk around as there are museums, theatres, churches and a market place to visit. Shopping is cheap, so if you need some new clothes, this is the place to get them, even though the quality is not great.
We decided to use our time in San Jose at Alajuelita enjoying the panoramic view of the town, we also met with Oscar, who we were meant to Couchsurf with, but couldn't due to personal reasons which we are glad are sorted.
This is all about Costa Rica, we didn't spend enough time to do a longer blog about it, however we are keen on coming back and seeing more of the country with plenty of time. 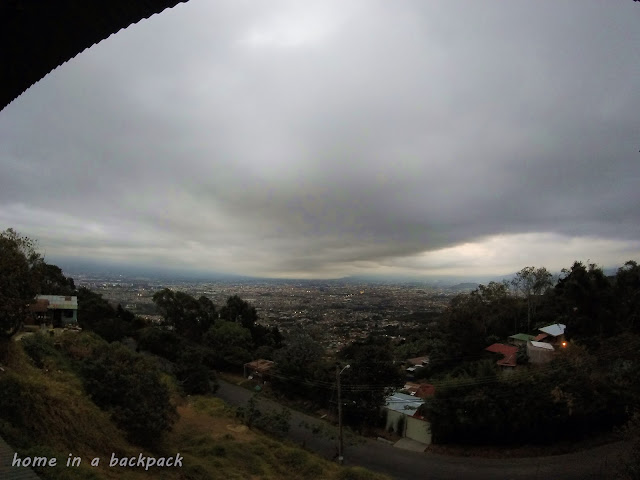 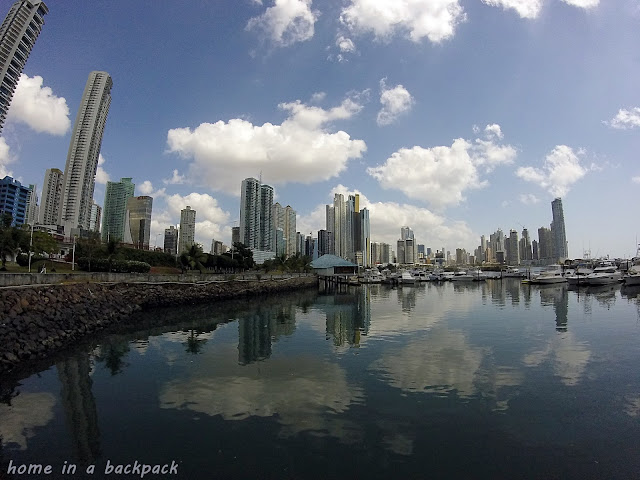 We arrived to Panama City on a Sunday morning, which means everything was closed and we only managed to find breakfast at a Subway nearby. The city, was very pretty though and it does have the luxurious feeling that many big cities have. The main avenue is a beautiful place to walk around, I believe it's called Avenida Balboa. The reflection of the buildings on the Panama Canal makes it an ideal place to take pictures.
Most things to see in Panama City are manmade sights, like the ruins of Panama Viejo, the Albrook mall and the numerous museums spread around the city and the best way to see them is to take public transport to get around. Panama Viejo ruins are open every day of the week except on Mondays, and because we went on Monday we were unable to see them. There is a single metro line that you need a card for and you can share it as long as you have credit in it. Every trip costs USD0.35 but if you get out of the metro line, try with buses, we did not take any buses but there is an extensive line around the city.
Next to the Albrook mall, there is a bus station where you can travel national and internationally. To travel to Costa Rica by bus direct, it costs USD40 per person, so instead of spending USD80 to go straight to San Jose we took a bus to David, a town close to the border for USD16 each. We arrived quite late at night to this town and we were going to wait for buses going across the border but some taxi drivers convinced us to go to the border, because according to them there were buses from the border crossing. If you do this trip, beware of the taxi drivers convincing you to go at night to the border. It closes at night and it doesn't open until 7 am and we were sat there, no lights, only dogs and a homeless guy sleeping from 3 until 7 am. These taxi drivers don't care who you are, they are willing to lie and risk you for their greed.
Yes, Panama didn't try too hard to win our hearts and at this point all we wanted to do was to leave the country ASAP. We were one of the firsts to cross the border in the morning. 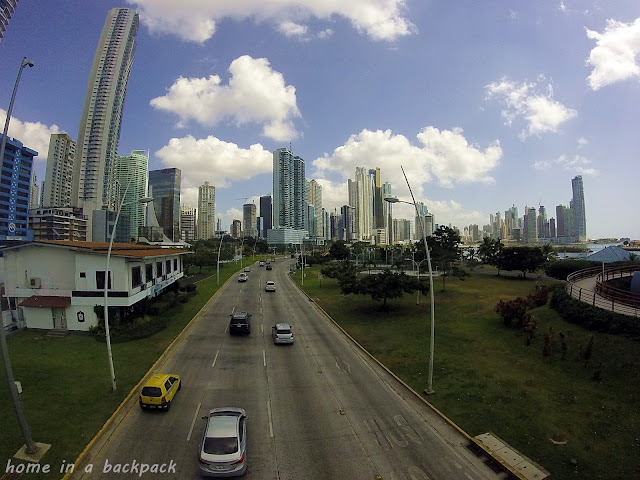 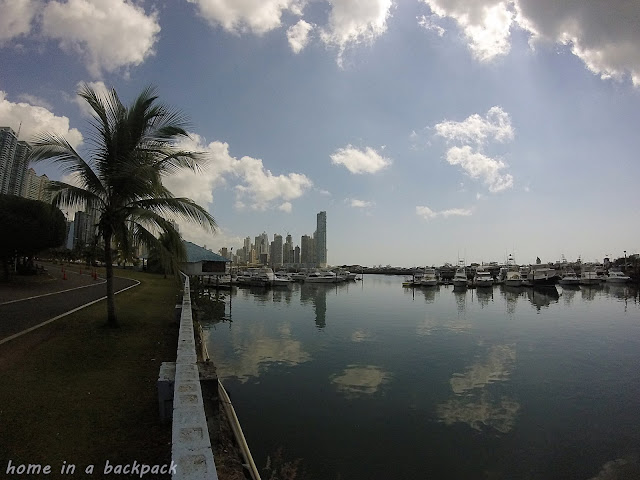 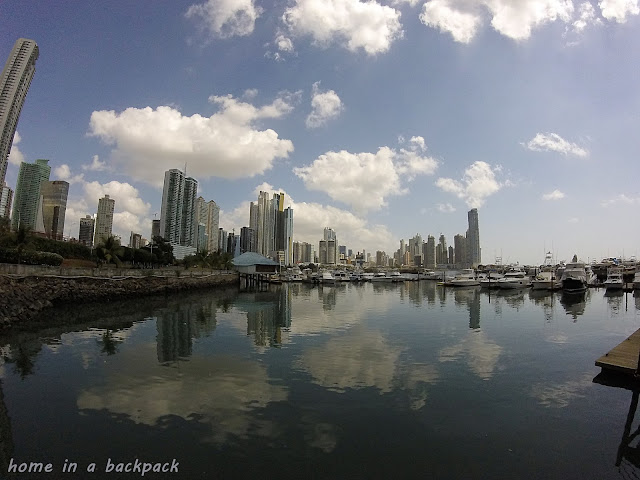 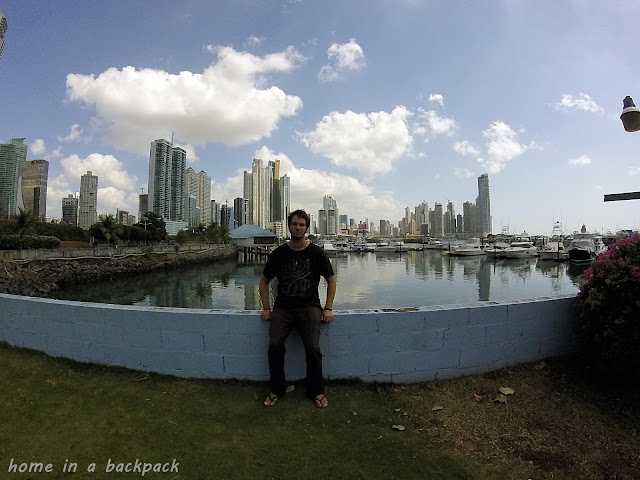 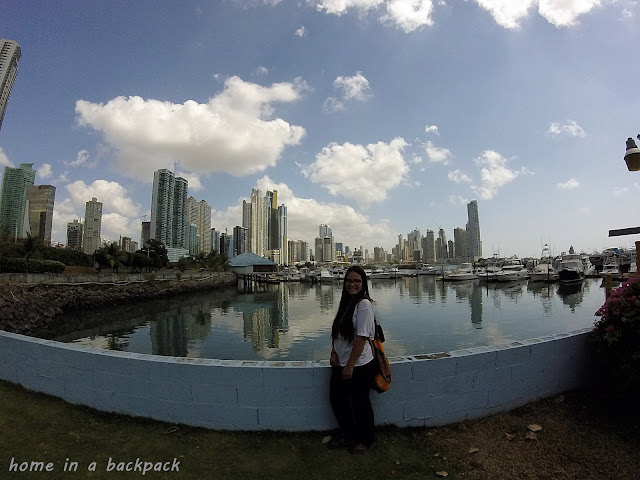 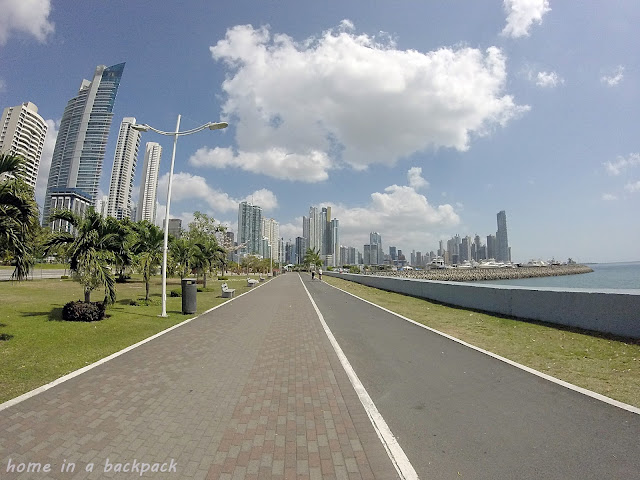 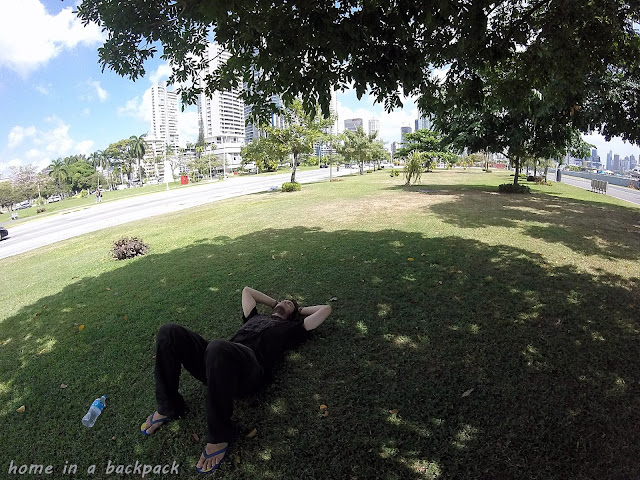 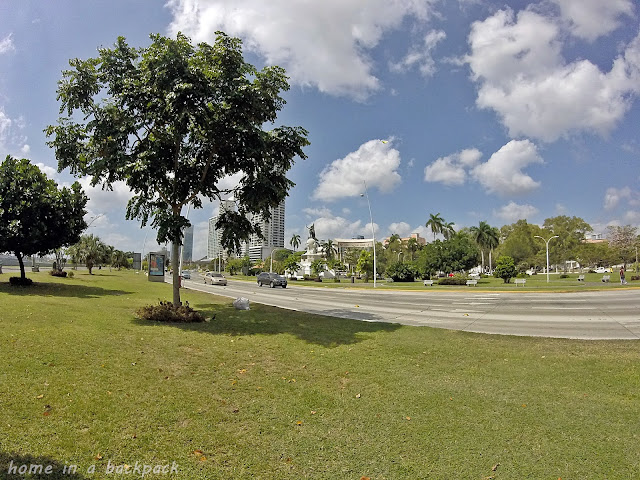 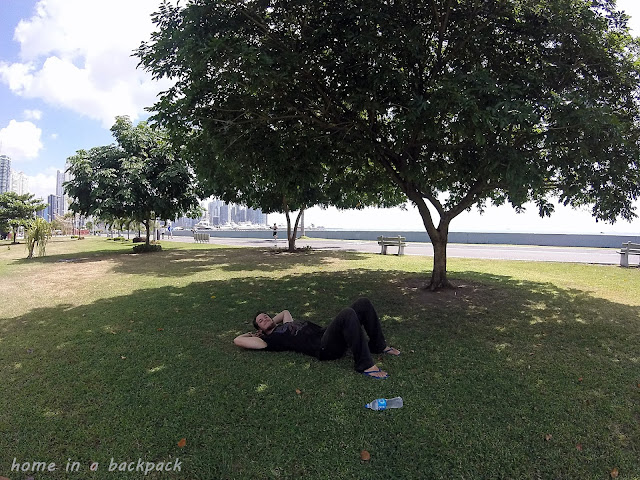 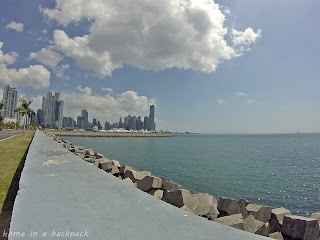 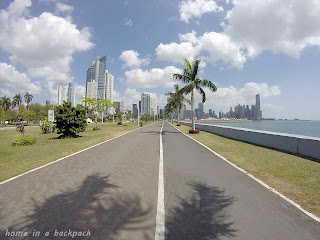 Posted by Unknown at 7:28 AM No comments:

Getting to Barranquilla was exciting for Oliver, arriving to Shakira's hometown. We arrived in Barranquilla during the build-up to carnival which also gave us something to do during our time there.
The first day, we decided to rest after the flight and the taxi to the hotel since it was already night time by the time we arrived. We did go to a restaurant next to the hotel to try some Colombian food properly, which we have to say, is not our favourite thing of the country.
The next day we were ready to explore! And due to Oliver's obsession with Shakira, we went to Pies Descalzos foundation which is a school for children in need. There's nothing else there but the school, so we couldn't donate anything by buying a souvenir or something of the sort. We then, headed to the centre of Barranquilla, to do some sightseeing and instead found ourselves looking for carnival t-shirts to watch the "guacherna" (a carnival parade) that night.
The guacherna started at 8pm and everyone was on the streets dancing to the music, watching behind the fence how the groups involved in the parade did the dance routines. Some were balancing bottles of alcohol on their heads while dancing, some were dancing on really high platforms and some inside cages. The costumes were colourful and creative but taking pictures of them could cost a few pesos.
We left early and the next day we only did one thing: we went to see the Shakira statue that is at the Boca stadium. The statue has been vandalized and it doesn't look like it did before, however the powerful message remains for the citizens of Barranquilla.
We couldn't do anymore this day and the reason is the illness that everyone has been talking about, spread by mosquitoes. Yes, Oliver got zika and he felt so bad, that was the end of our sightseeing in Barranquilla.

Posted by Unknown at 8:43 AM No comments: